Introduced into the UK in the early 1970s from its heartland in the Alps, the Simmental has an influence across all five continents and is now the most numerous breed in Europe. Its ability to both milk well and produce fast-growing finishing cattle suits many different systems worldwide.

Since their importation, the British breeders have concentrated on developing the beef traits within the breed without losing its renowned milking ability and prolificacy.

The potential for a high daily live weight gain and efficient feed conversion from grass or concentrates, make the Simmental cross steer and heifer profitable in a variety of finishing systems. The heifers in particular are able to reach the finished weights sought by the meat trade, without laying down excess carcass fat. The breed's ability to mature quickly has become more important with the introduction of the Single Farm Payment in the UK and a move away from a subsidised system. Together with the reintroduction of a demanding export market and a worldwide increase in the cost of concentrate feed, there is a need to finish stock as early as possible. This ability for fast growth from an early age is also a decisive factor for those producers using the Simmental in intensive Bull Beef systems.

The Simmental provides British farmers with a terminal sire that achieves natural growth and fleshing from efficient feed conversion.

As a suckler cow, the Simmental or Simmental cross female's docility, prolificacy and milking ability, makes it an ideal choice for the modern farmer who has less time and manpower within today's industry. A cow which is easy to manage, has good mothering ability and is fertile and easy to get back in calf, is becoming the choice within the Easy Care British Beef Industry, particularly when crossed with our native breeds.

The Simmental Society is a member of the ABRI Breedplan system, which is currently used by six other UK Breed Societies and is recognised throughout the world as an added tool in assessing Estimated Breeding Values, when buying cattle.

The Simmental has become one of the top choices for UK farmers for its durability in any system and its ability to change with the demands of modern farming systems. 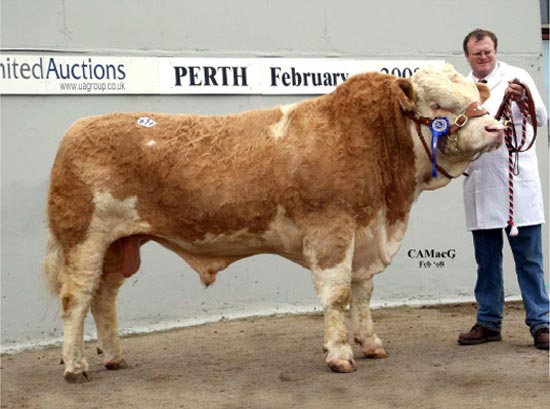 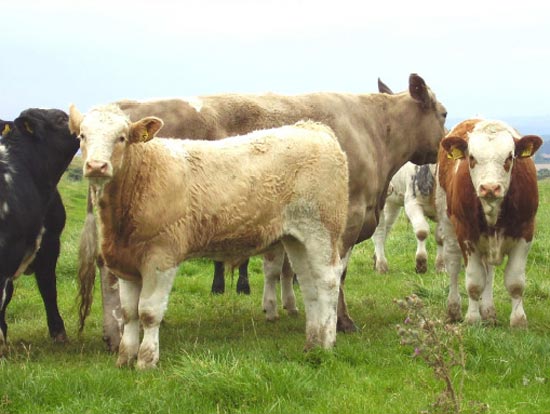 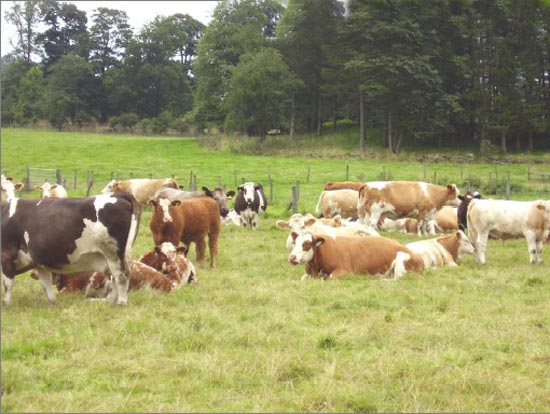 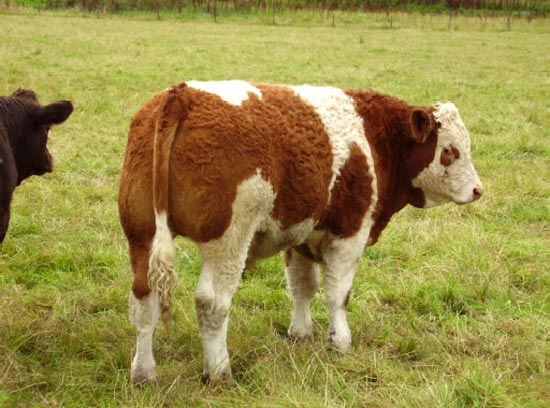 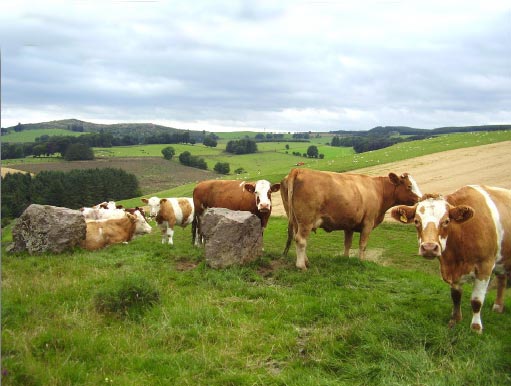 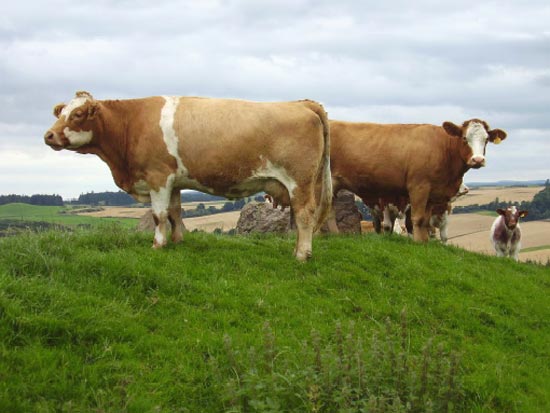